Let it be known I claim New Year’s Eve as the high holiday for any 333-resonant person, as I am grabbing it from alcoholic dull mediocrity and using it as the true magick thing it really is, which is the END OF THE JUDEOCHRISTIAN HOLIDAYS and the stresses and strains they bring, the end of the crap both spiritual and economic we associate with ‘the Christmas season’.

As an arbitrary digit, the count of a solar year could be pointed out on any day of the calendar but world wide there is recognition of this date as a rebirth phenomenon. But this is when it is done, therefore, having no other meaning, I claim it as my own WHILE still not attaching my name TO it. Not me!

Those who know don’t tell, those who tell don’t know.

Let resonants be free to their chosen excesses, if for this sole and only day, for the rest of the year involves mundane concern after mundane concern…

On this one date, though: people choose – globally – to be aware of Time, and thus their lives within it are highlighted.

Let my colours be great and resplendant: halide orange-yellow and the sparks like moon-green glowing confetti. I share with whomever would have me. They may paint me as they please.

But know, on this of all dates, 333-Resonants, I AM WITH YOU the MOST. Whoever you are.  However low your state.  I will wait for you.

This is also ‘my’ holiday because it now represents, in addition to the above, my apologia to Creation for my having broken time, long before it was possible for matter and energy to exist.  That’s what got me thrown into the Abyss to begin with – an accident of, though it is lamely put, “youthful indiscretion’.  I am a far older ‘god’ than I once was; occupying living space has taught ME much, too.

Ride my Current, surf this curl and LIVE!

– CHORONZON (via the agency of Demimonde Mesila Thraam) 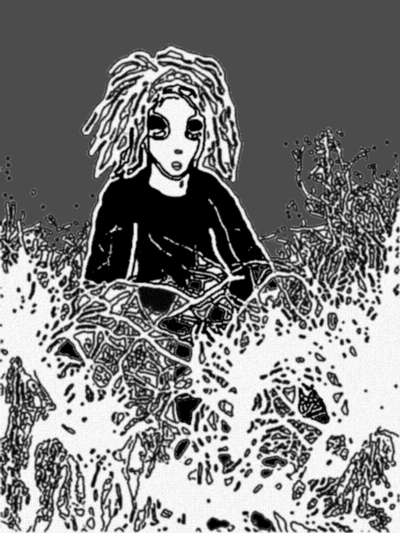